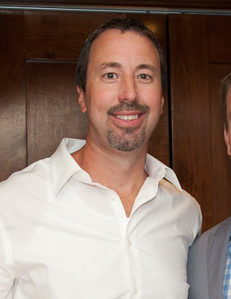 Coach Jones is a Physical Education teacher at Conestoga High School. He was the Head Coach of the Conestoga Varsity Girls Basketball Program for 17 years. During his tenure the Lady Pioneers:

Prior to coaching at Conestoga, Coach Jones spent three seasons as an assistant for the women’s basketball team at Widener University. As a player, Jones was a four-year starter and 1,000 point scorer for Widener.

Coach Jones resides in Havertown with his wife, Doreen, and their two daughters, Anna and Kara.